Update 31st August: Thanks to everyone who voted – I’m pleased to announce the winner is entry #1 with caption: That’s seven walks I’ve had today. What on earth is this Pokemon Go malarkey? Congratulations matowers! [claimed] 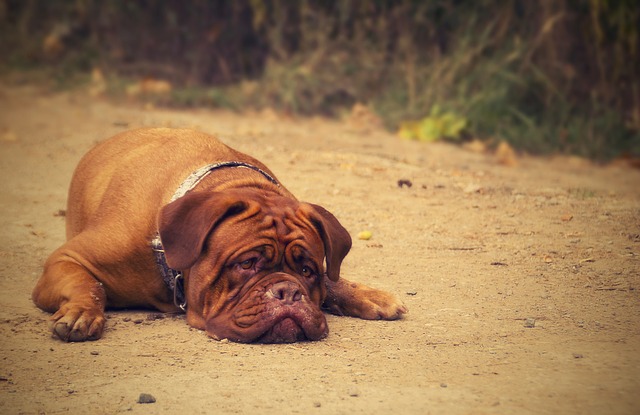 It’s time to announce the 5 finalists in our caption competition! In no particular order:

That’s seven walks I’ve had today. What on earth is this Pokemon Go malarkey? by matowers Vote #1

Seven birthdays a year and I *still* haven’t won the Free Birthday Lottery! by Shane Vote #2

Article 50 will never be triggered, will it? by Joseph Vote #4

You can vote for your favourite entry in the comments below – one vote per member. The entry with the most votes by midnight 30th August will win £10!

A big thank you to the members who entered and good luck! 🙂

The winner will be confirmed at 11am on 31st August and will have 24 hours to claim their prize.

I’m glad matowers won. When I first read it when the competition was open, I thought that’s going to win, I can’t beat that. Well done.

Thanks mecoat, very kind of you to say so!

#2 because it made me chuckle 🙂

Vote #4 because it doesn’t look as though anyone else has voted for him!!
As well as that I did vote for Brexit so I should show some allegiance! (Please don’t judge me too harshly).
Although for future reference I come here to get away from politics in fact if anything I come here to get away from them & the rest of lifes humdrum.
Good Luck to everyone they’re all great!! T.x